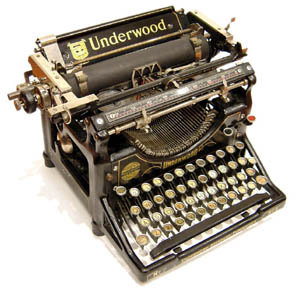 Learning to type during grade-school and high-school, it was usually taught to place two spaces after each sentence. They never explained why other than “that’s how it’s done”. Which is one fact I always hated about school. They always said this is what it is but rarely ever why.

Here’s the why: Manual typewriters used what is called “monospaced type”. Every character occupied an equal amount of horizontal space. This “type” created a lot of white space in between characters which made it difficult to spot the spaces between sentences quickly. Thus two spaces made text easier to read.

But then came the electric typewriters in the 1970’s. These new found pieces of technology started using proportional fonts instead of monospaced fonts. The computer era also used proportional fonts both on the screen and the printer.

According to typographers, the double space is no longer needed.

So, not even being a thought in my parents head in 1970, why did schooling decide that double spacing was still needed some 15+ years later?

In the modern age of the web, it’s actually impossible to add more than one space between characters or objects without using a non-breaking space code. Now who’s going to do that and why?

If you are ever at the dinner table, smoking your pipe, and which to bring up a dull and boring subject; ask the attendees “single space or double space?”. And if you ever send me double spaced sentences, you’re just wasting my space, even though the APA Style Guide would disagree with me. 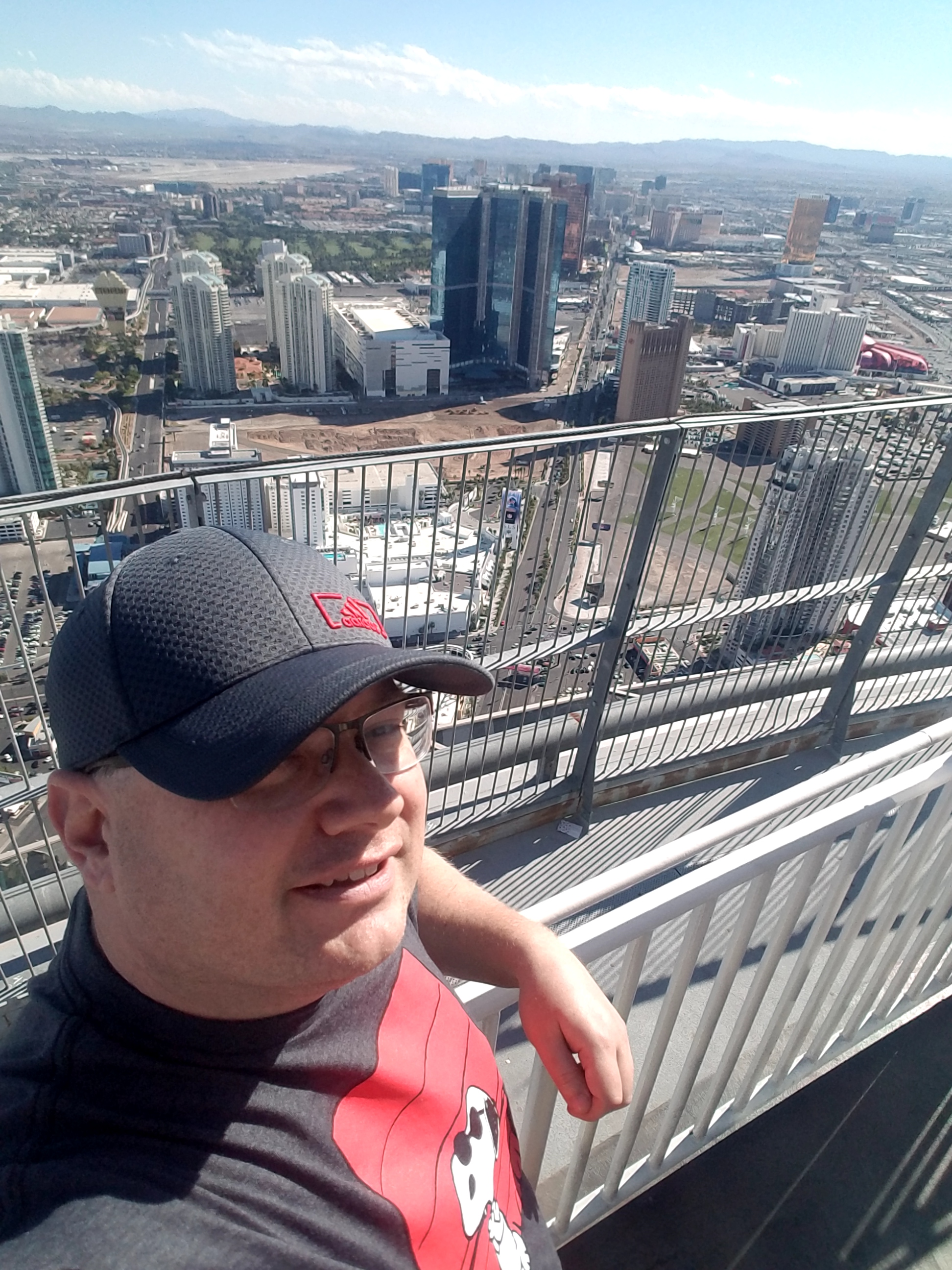